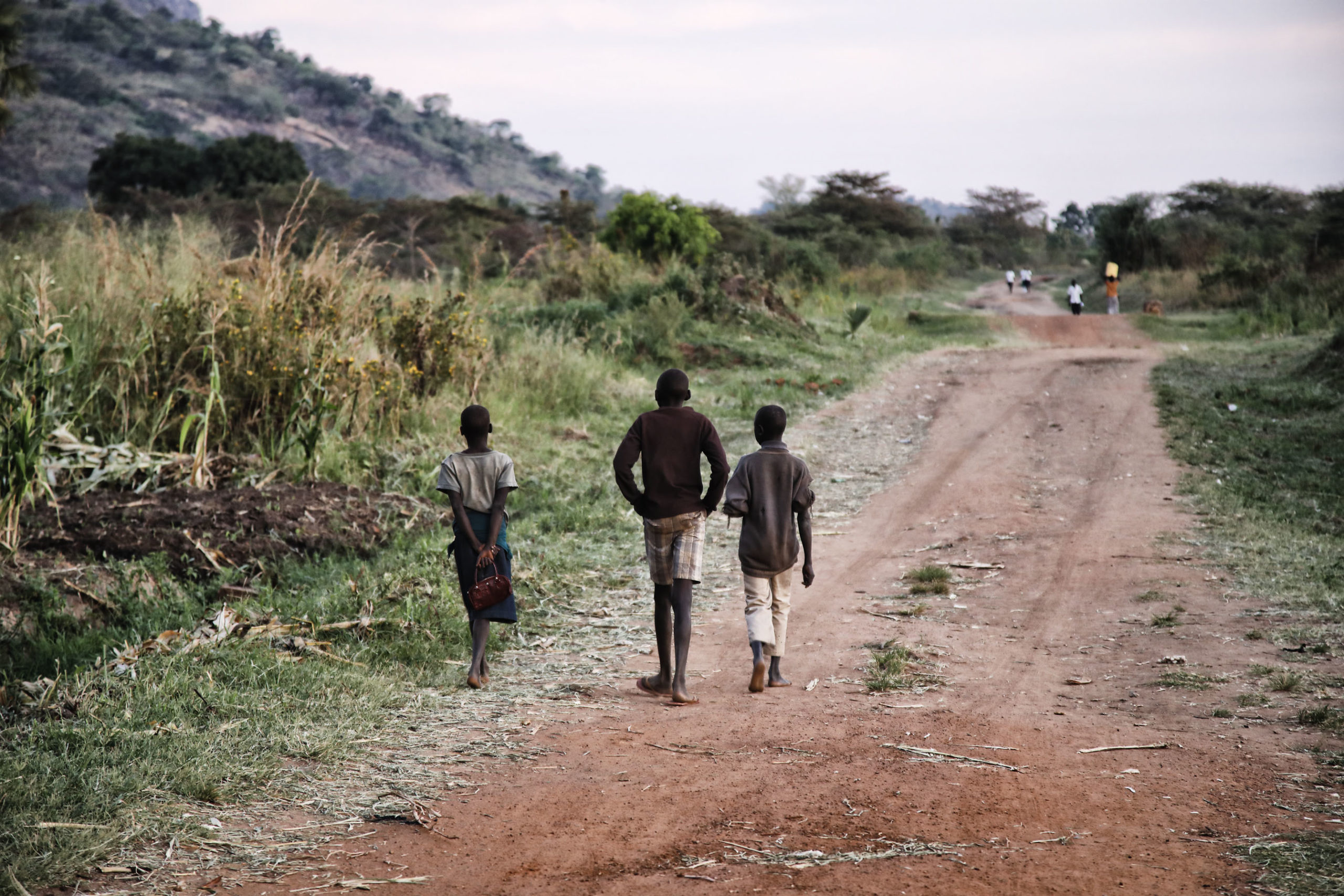 The paradox of poverty

"From the very first moment I set foot on the lands of Agago District, where Kalongo Hospital is located, I was amazed by the extension as far as the eye can see of hectares of uncultivated, arid land, shaded only at times by scraggy trees. Lands that seem to discourage even the most motivated to take home a few potatoes for dinner at the end of the day. Potatoes, beans and boiled rice are the daily diet for those who can afford it, for the others there are malakwang and akejo , spinach-like vegetables served with peanut butter.

Nutrition persists as a very ancient problem in these areas, worsening at the end of the dry season when the reserves of the most recent harvest gradually run out. Thus the number of children - but also of adults - hospitalized for severe acute malnutrition increases, as well as the number of deaths.

In Uganda, every single medical exam has to be paid for in advance to avoid insolvency and if the patient can't afford the cost, they simply don’t do the exam. The advantage of the Ambrosoli Hospital over other Ugandan health facilities is that the costs of health services are reduced, thanks to the principle of charity, which is the basis of the mission.

Thanks to this, the patient is required to pay only a small fee for admission to the ward and for discharge, while access to drugs is guaranteed for the entire duration of hospitalization, regardless of the patient's financial resources. This may seem taken for granted in Europe, but in Uganda it is a milestone.

One of the main problems of Ugandan health care is the scarcity of health facilities, that can be even 10 kilometers away from the villages. The delay in the access to treatment is sometimes fatal. It can take several hours on foot to reach the hospital; a shorter time for those people who can afford a motorcycle ride – with "boda boda". The paradox of poverty is the staggering number of patients hospitalized with trauma to legs and feet (who regularly develop infection) caused by the tumultuous journey in boda boda on unpaved roads.

But despite the scarcity of means and resources, the tireless work of the medical and nursing staff of Kalongo Hospital guarantees daily assistance to hundreds of patients who are treated as well as possible. The plague of HIV, malaria and tuberculosis will certainly not be solved in this century. But the dedication and trust that the local population has in the mission make the fight against such conditions a priority commitment for each of us. 'To love and serve with joy' is the motto of the Midwifery School. Let’s try to make it our own, too ".